February 12, 2019: The PD_Pal project, the first multi-center European project of the medical area coordinated by the University of Padua, will develop an innovative approach to the care and management of people with Parkinson's by  integrating the technology in home management and defining new European standards in the pathways of treatment of the disease in the advanced phase.
By integrating electronic tools to monitor movement and cognitive functions at home and defining the standards for an integrated multidisciplinary path, it will be possible to validate an approach based on the Dutch ParkinsonNet model  allowing adequate management of the person with Parkinson's in Europe even in the most advanced phases overcoming barriers architectural and social isolation. The project will allow the integration of the new wearable technology system PD_Manager for remote patient monitoring. 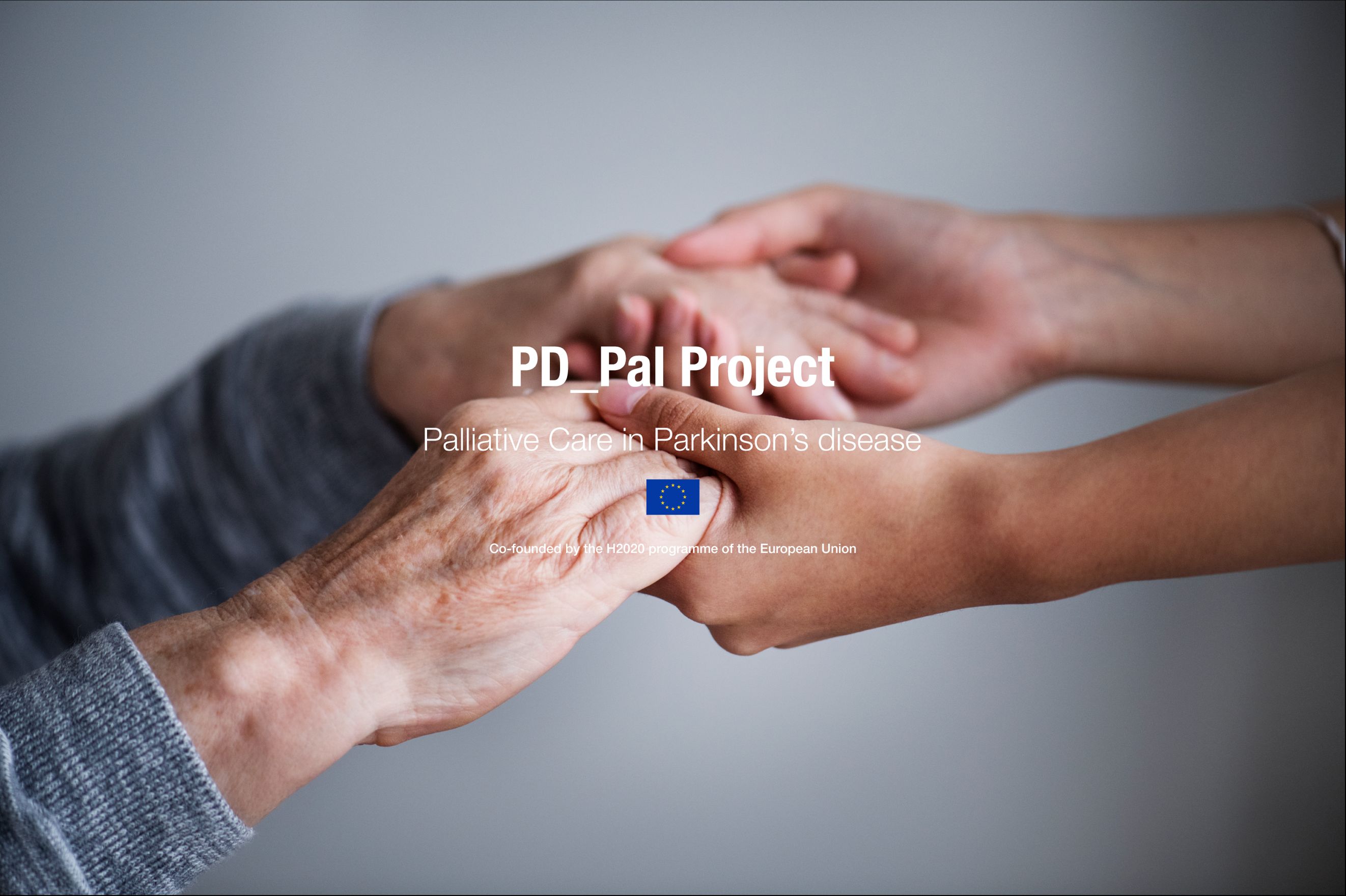 It is the winning idea of the three-year "Palliative care in Parkinson's Disease" project (PD_Pal project), which has obtained a 4 million Euro grant from the European Union within the European framework program for the research and  innovation Horizon 2020. Leaders will be the Department of Neuroscience and the Padua Neuroscience Center of the University of Padua, with the involvement of other prestigious European Universities, the Kings' College and the University College of London, the University of Nijmegen (The Netherlands), Ioannina (Greece) and Marburg (Germany), the Estonian Society for Movement Disorders and the private medical University Paracelsus of Salzburg (Austria) specializing in nursing and palliative care. The project will start in Padua on February 13th The resulting experience will be made available to all through international scientific societies such as the European Academy of

Neurology (EAN) and the International Parkinson and Movement Disorders Society. Patient associations both at the European level (the European Parkinson Disease Association (EPDA)) and at national and regional level will also be involved in defining pathways and disseminating results. The scientific responsible of the project will be Prof. Angelo Antonini, head of the Unit for Parkinson's disease and disorders of the movement of the Neurology Clinic of the Hospital of Padua. 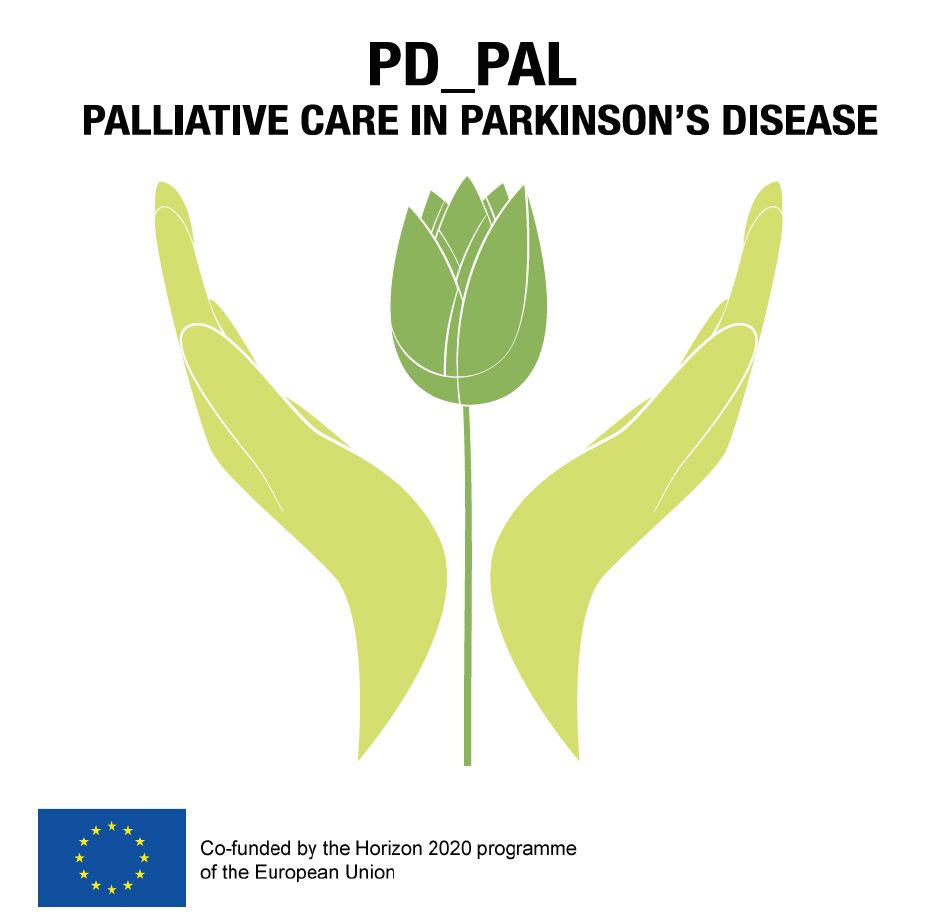 "Today - explains Professor Angelo Antonini - we are developing innovative therapies to slow down the course of the disease and we have treatments to allow many people with Parkinson's to live adequately with their disorders for decades. However, when the symptoms complicate the ability to move independently, the quality of life of patients and their family members is severely compromised by the difficulties in communicating with doctors and reference structures. In the third millennium there are technologies that allow us to overcome and facilitate an adequate integration between hospital and territory and manage individual care pathways by reducing access to hospital and ensuring a better quality of life even for those who have severe mobility difficulties. The goal is to change our approach to chronic disorders by asking us, how Oliver Sacks used to say, <not what disease the person has, but rather which person has the disease> ". "Providing an adequate rehabilitation path at home level by defining individual needs in an appropriate manner is the only possibility to limit falls and fractures that permanently compromise the autonomy of patients with neurological diseases such as Parkinson's".

Today, Parkinson's patients in Europe are almost one and a half million and will increase significantly by 2050 because, with the general aging of the population, neurodegenerative diseases are destined to greatly exceed in number the  oncological diseases. Thanks to medical advances, people with Parkinson's can remain inserted with dignity and satisfaction in their work and social context. However, when the problems become more complicated, the relationship with the reference structures becomes difficult and the interaction with the treating physicians is almost impossible. Taking, for example, models already existing in the Netherlands in Nijmegen (ParkinsonNet) where multi-specialized skills coexist in a single management network, we propose to implement management paths allowing patients with Parkinson's to be followed with method and regularity by a pool of specialists, among neurologists, physiatrists, physiotherapists and speech therapists, even in the most advanced stages and break the isolation in which they currently live. We could finally propose a multidisciplinary team alongside patients, making intelligent and simple use of the technologies and data collected with them.

These cookies are required for the website to run and cannot be switched off. Such cookies are only set in response to actions made by you such as language, currency, login session, privacy preferences. You can set your browser to block these cookies but our site may not work then.

These cookies allow us to measure visitors traffic and see traffic sources by collecting information in data sets. They also help us understand which products and actions are more popular than others.

These cookies are usually set by our marketing and advertising partners. They may be used by them to build a profile of your interest and later show you relevant ads. If you do not allow these cookies you will not experience targeted ads for your interests.